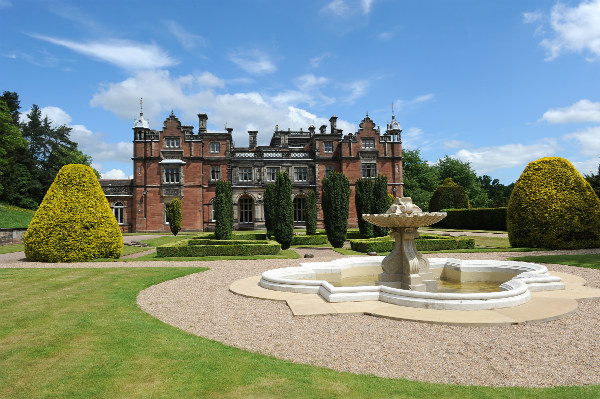 Keele University is celebrating a trio of awards, including Chef of the Year for the second year in a row, at the nationally recognized University Caterers Organisation (TUCO) Awards 2015.

The TUCO awards attracted catering teams from universities across the UK, with Keele entering five categories in all, winning prizes in three!

Marcus Wilson, Head of Marketing at Keele University, says: "This fantastic recognition of the culinary expertise we have to offer at Keele, and especially in the award-winning Terrace restaurant at the grade II listed Keele Hall. The TUCO awards are a great stage for the Keele team to show off their talents and all three of our winners from Keele showed such great creativity in their entries."