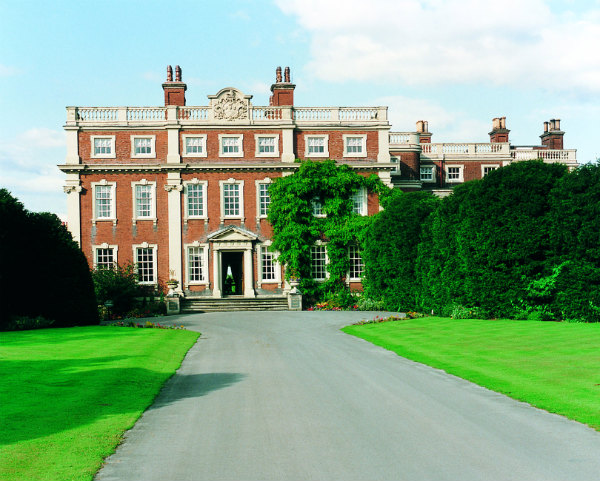 The Four Seasons Restaurant at Swinfen Hall Hotel has been awarded 3 rosettes in the AA's "New Year Honours List" and becomes the only restaurant to attain this accolade in Staffordshire since 2002.

Of the 22 restaurants awarded 3 rosettes or above by the AA on 15th January, 11 are in London, 3 in Scotland, making Swinfen Hall one of the 8 recipients in England outside the capital.

The AA has over 2,000 restaurants listed in its 2015 UK restaurant guide but less than 10% have 3 rosettes or above so this is no mean feat.

Head Chef at Swinfen Hall, Paul Proffitt, who was born in Staffordshire and trained at Birmingham College of Food and also in France is absolutely delighted with the news. It is his first Head Chef position and he has attained this remarkable achievement within his first 15 months in the role.

The Four Seasons Restaurant is open Tuesday to Saturday for dinner and offers a Tasting Menu and Vegetarian Tasting Menu in addition to the 3-course prix fixe a la carte menu. Much of the produce for the kitchens is grown in a half-acre Victorian walled garden. There is also a herd of sika deer which contribute venison in the winter and the hotel has recently taken delivery of a small herd of rare breed Manx sheep to provide estate-reared lamb in 2016.

What cant be grown or reared on site, the team source locally.

To find out more about Swinfen Hall Hotel for your next event, call the Staffordshire Conference Bureau on 01782 232076.